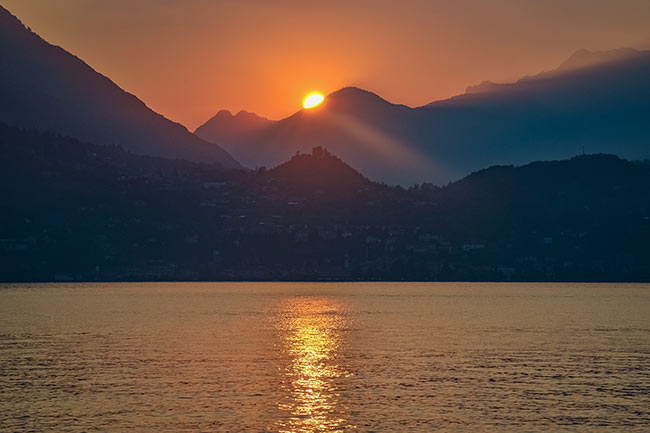 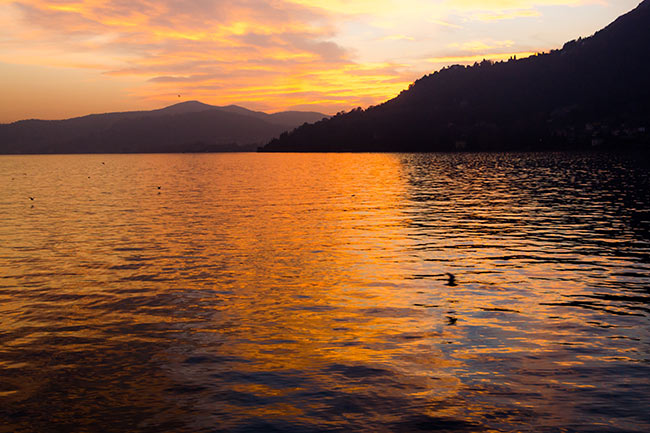 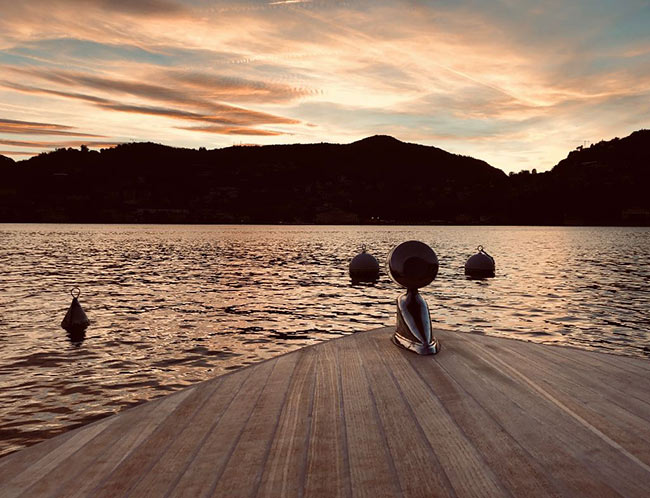 One of the most magical moments in a day is SUNRISE.

The most exhilarating way to start the day is to discover the enchanting charm of Lake Como, surrounded by rays of sunshine and euphonious sounds of nature. A unique adventure that’s perfect for a group of friends, or a romantic time for two..

..the Early Bird experience will be the most special tour you have experienced.

From 7.30 am (we can arrange a different time according to preference)

We will cruise following amazing villages spread across the first basin of Lake Como and we will point out the prestigious Villas including:

–Villa Erba (a 19th century villa, belonged by Erba family and Luchino Visconti di Modrone, an Italian theatre, opera and cinema director; the villa has been used as setting for scenes of the movie Ocean’s twelve)

–Villa D’Este (an amazing 16th century villa, today one of the most beautiful 5stars luxury hotel in the world)