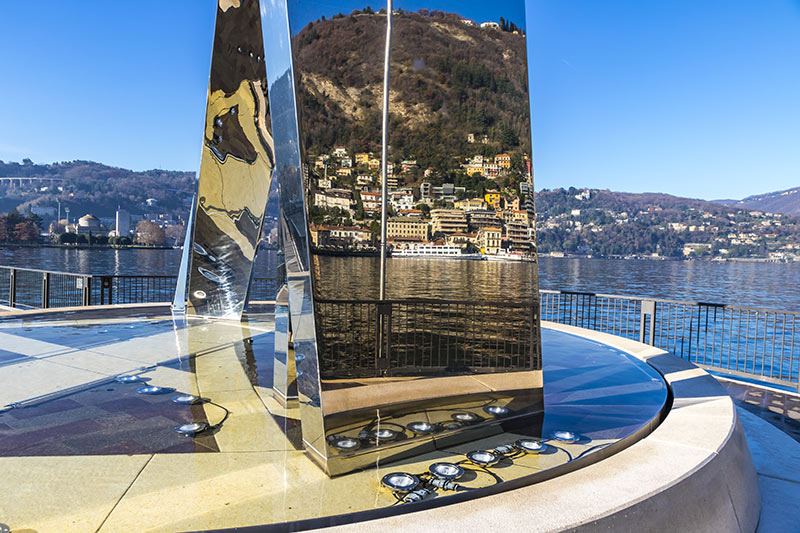 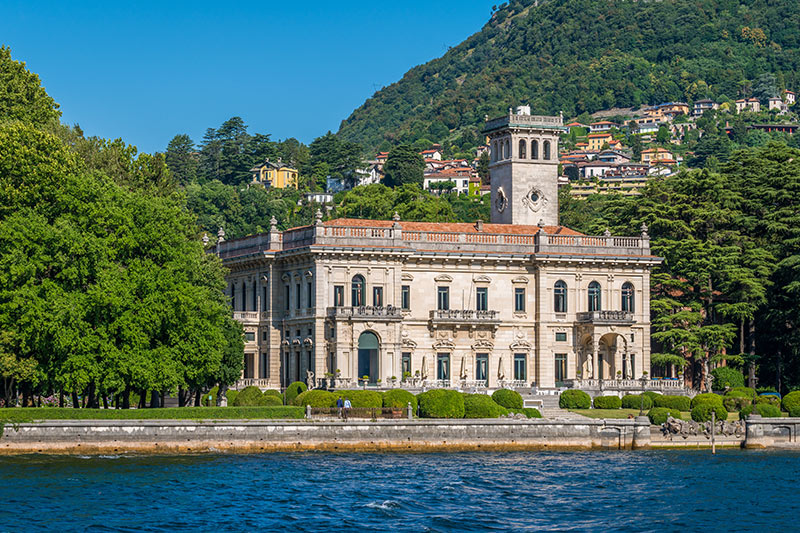 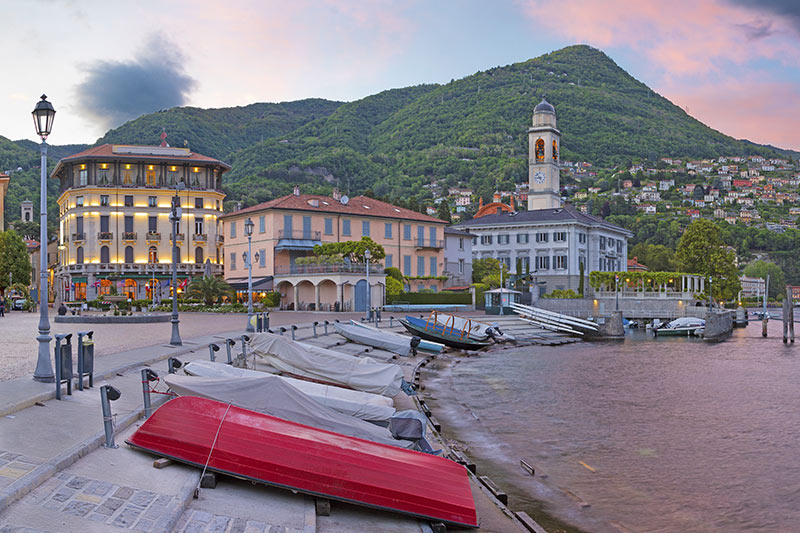 Explore Lake Como and its hidden spots and secret beauty on your venetian limousine boat!

‘Life is short, Lake is cool’

We can arrange the departing time, tailored to our Guests

–Villa D’Este (an amazing 16th century villa and a huge stunning property; today one of the most beautiful 5stars luxury hotel in the world)

–Como downtown (Volta’s city, with his lighthouse and memorial of Alessandro Volta)

–Villa Erba (a 19th century villa, belonged by Erba family and Luchino Visconti di Modrone, an Italian theatre,opera and cinema director; the villa has been used as setting for scenes of the movie Ocean’s twelve)