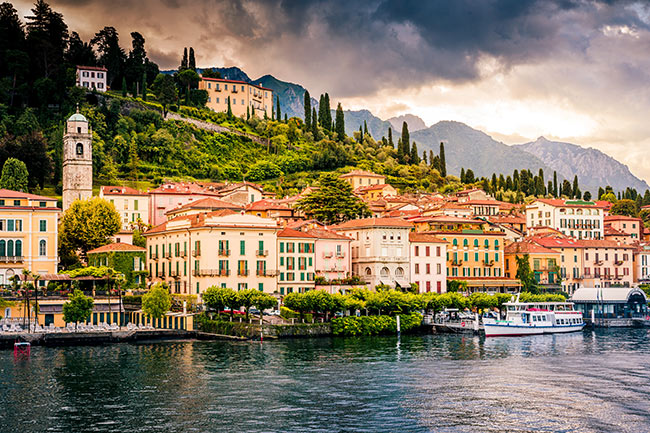 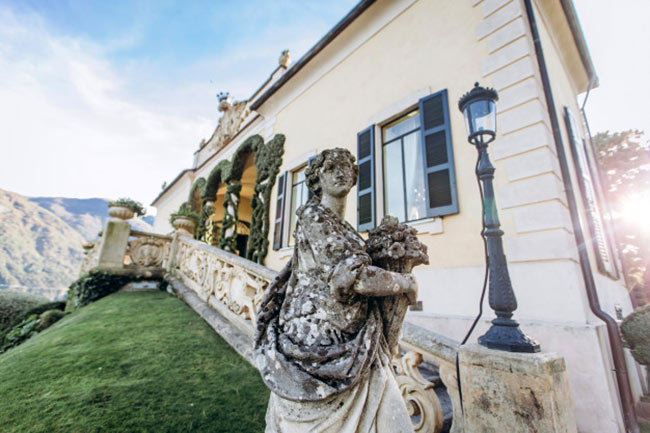 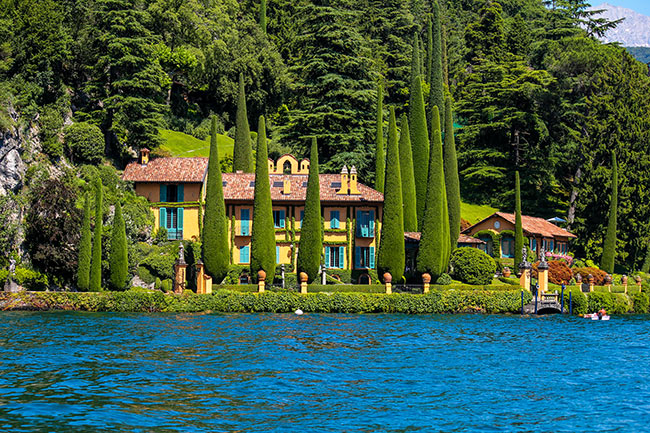 Lake Como’s Best is one of the most beautiful and enjoyable way to see our lake from a different perspective. Get an unique and authentic experience! Make yourself comfortable and let the captain take You on a charming cruise, following the shores of the lake and its wonders.

..once it casts its spell, it will stay in your heart forever!
Don’t miss out!!