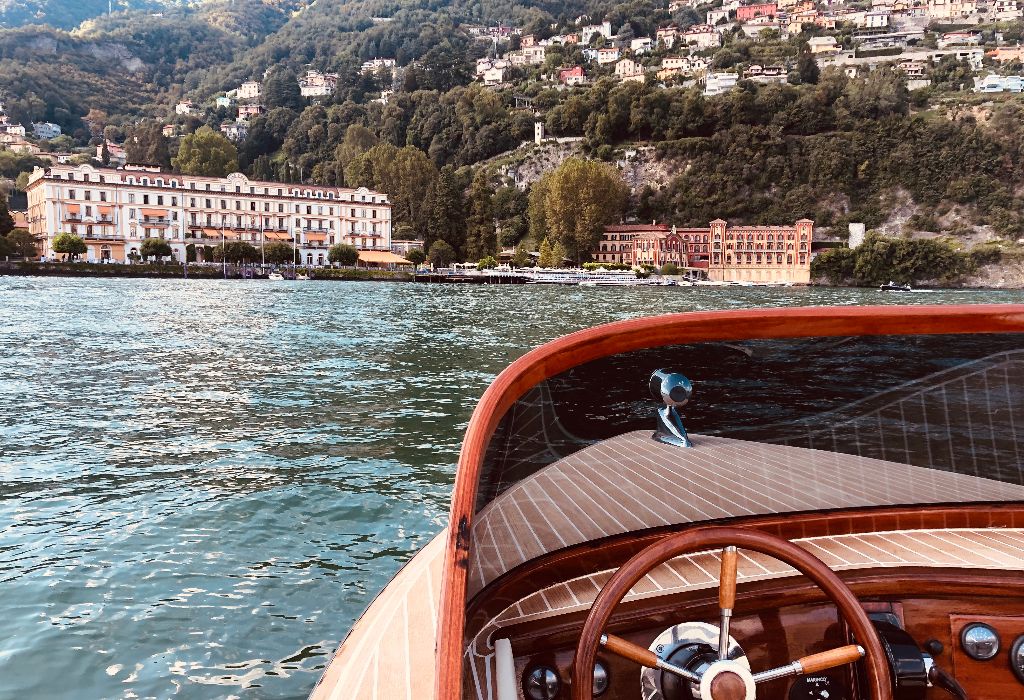 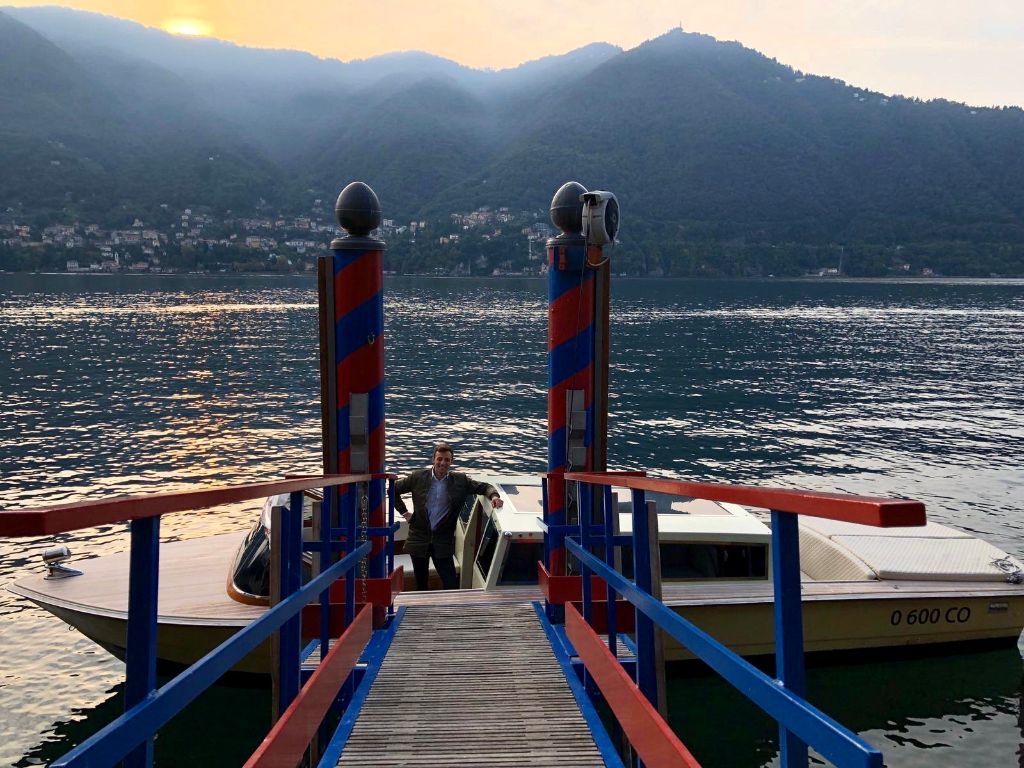 One of the most beautiful and romantic way to end the day in Lake Como is waiting for sunset and enjoying the pleasant view while drinking a glass of Champagne or Prosecco, surrounded by all the colors of sunset.

A unique experience that’s perfect to share with friends or romantic for two..

..this is what makes the Sunset experience our most special tour.

About “Sunset is Aperitivo” experience

From 6.00 pm (we can arrange a different time according to preference)

We will cruise following amazing villages spread across the first basin of Lake Como and we will point out the prestigious Villas including:

–Villa D’Este (an amazing 16th century villa and a huge stunning park, today one of the most beautiful 5stars luxury hotel in the world)

–Villa Erba (is a 19th century villa, belonged by Erba family and Luchino Visconti di Modrone, an Italian theatre,opera and cinema director; the villa has been used as setting for scenes of the movie Ocean’s twelve)