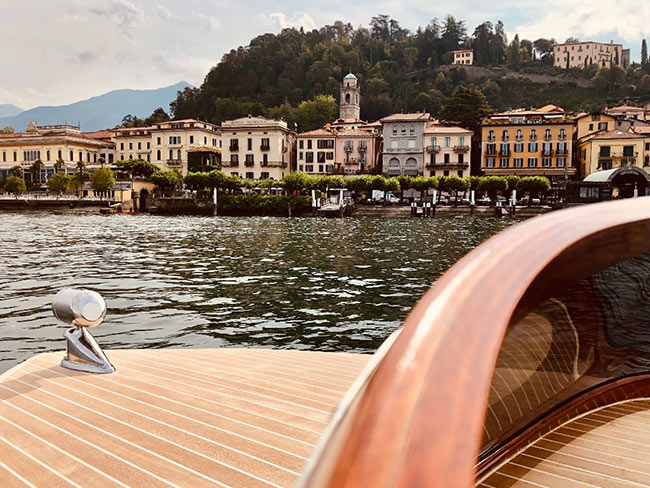 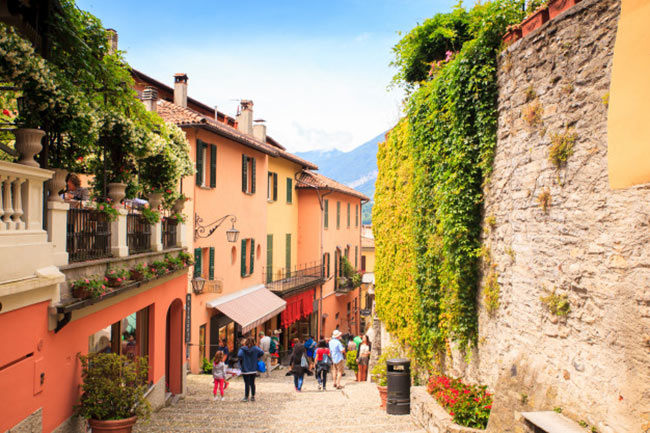 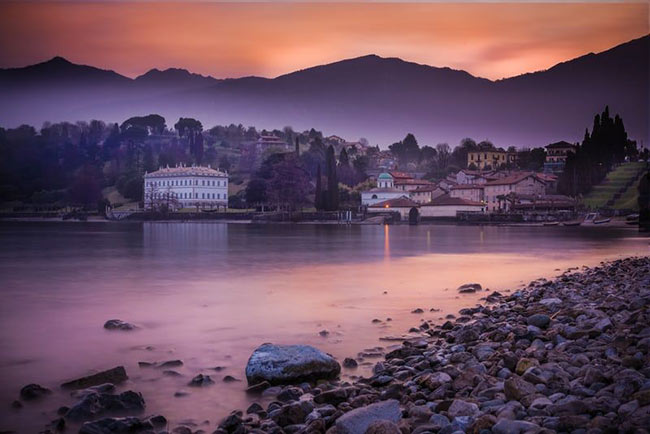 It’s probably one of the most popular wonders around this area, and one of the most famous towns of Italy.
It’s known as the Pearl of Lake Como.
We are talking about BELLAGIO.
Its picturesque and strategic location make it one of the most sought after destinations of Lake Como. Situated at the junction where the upside down Y-shaped lake divides into two branches, Bellagio looks over the central part of the lake.
Your trip to Lake Como is incomplete without a visit to this lovely and charming town.
Discover what awaits You here..
It’s a must!

About “The Pearl” experience

–Villa D’Este (an amazing 16th century villa and a huge stunning property; today one of the most beautiful 5stars luxury hotel in the world)